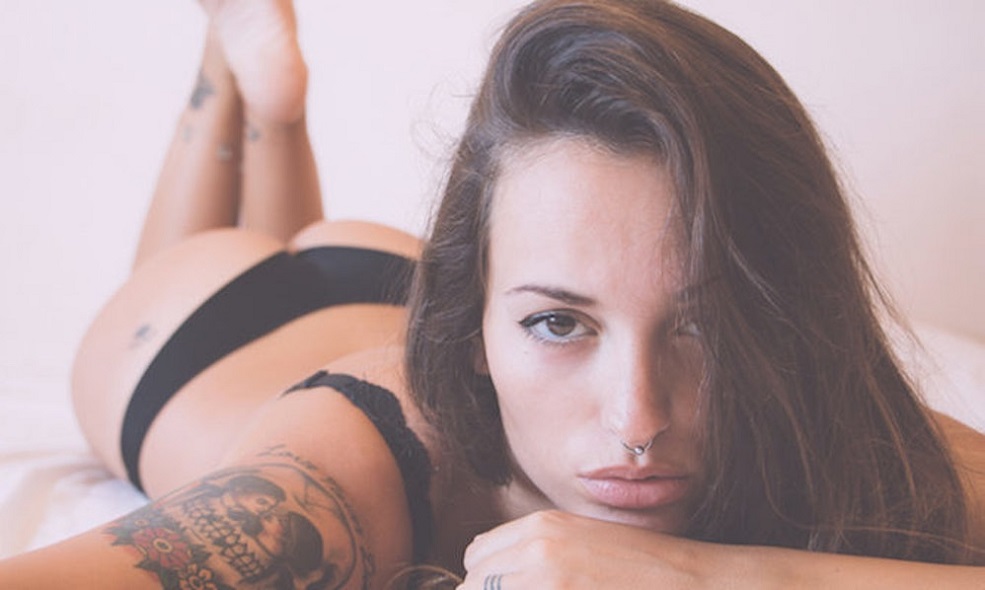 You and Your Sexuality 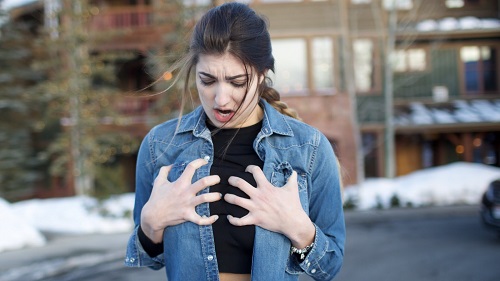 Touching or rubbing your own genitals (clitoris and vagina in girls and penis in boys) can give you pleasure. This is known as masturbation. Touching a partner’s genitals or other parts of his or her body can provide sexual pleasure. Touching will not cause pregnancy and is less likely to cause a sexually transmitted disease (STD) than other forms of sex (see the FAQ How to Prevent Sexually Transmitted Diseases).
What is oral sex?
Oral sex is when one partner’s mouth comes into contact with the other partner’s genitals. Some teens believe oral sex is not really sex because it does not cause pregnancy. But it can spread STDs. Using a condom during oral sex can help protect you against STDs.
What happens during sexual intercourse?
During sexual intercourse or vaginal sex, the boy’s hard (erect) penis goes into the girl’s vagina and moves in and out. This can lead to orgasm. During vaginal sex, when a boy has an orgasm, he spurts semen, which contains millions of sperm, from his penis into the girl’s vagina. The sperm can swim up into the uterus and then a fallopian tube, where one can fertilize an egg. This can lead to pregnancy. Sexual intercourse also can spread STDs.
What can I do if I want to have sexual intercourse but I do not want to get pregnant?
If you have vaginal sex and do not want to get pregnant, use a reliable birth control method every time (see the FAQ Birth Control – Especially for Teens ). Birth control can reduce the chance of pregnancy occurring.
How can I protect myself and my partner from sexually transmitted diseases during sexual intercourse?
Using a male or female condom the right way can prevent pregnancy and protect against STDs. Even if you are taking the birth control pills or using any other form of birth control, you still need to use a condom to protect against STDs.
What is anal sex?
Another form of sex is anal sex, in which the penis is placed into the other partner’s anus. This form of sex can greatly increase the risk of getting an STD, including human immunodeficiency virus (HIV). Anal sex can cause tiny tears in the rectum and anus. The germs that cause an STD may enter the body through these tears. Using a condom during anal sex can help protect you against STDs.
What does it mean to be gay, lesbian, or bisexual?
Being gay is when a boy is emotionally and sexually attracted to other boys. Being a lesbian is when a girl is emotionally and sexually attracted to other girls. Bisexuality is being attracted to both sexes. Many boys and girls are attracted to members of their own sex during puberty. Things they have done—holding hands with a friend of the same sex, looking at or touching each other’s genitals— may make them wonder if they are gay or lesbian. These activities are normal in teens. Some discover that they are gay, lesbian, or bisexual during these years.
Can I choose to be attracted to someone of the same sex?
Being attracted to people of the same sex is not a choice a person makes or something that can be changed. Some people may have a hard time talking about being gay or lesbian. Some may not be accepted by their families and friends. This may lead to feeling lonely or depressed. Some people may even consider suicide. If you think you may be gay, lesbian, or bisexual and feel confused or unhappy, talk to an adult you can trust. If you cannot talk to your parents, ask a teacher, doctor, or school counselor for help.
What is gender identity?
Gender identity is your sense of yourself as male or female. Some teens feel that their gender identity—how they really feel about themselves—is different from their physical bodies. A girl may feel that she is really a boy and vice versa. Others may feel that they belong to neither gender or to both genders. People who feel that their gender identity is different from the sex they are born as are described as transgender. It often is difficult for parents or schoolmates to accept that a person is a transgender. Transgender teens may face bullying or discrimination. Some may feel scared and alone. If you are feeling confused about your gender and it is causing you distress, or if you are being bullied or mistreated, talk to a trusted adult.
When deciding whether to have sex, what are some things to consider?
Ask yourself what your feelings are about sex. Are you really ready for sex? If you are dating, do you know how the other person feels about sex? Make up your own mind about the right time for you. Do not have sex just because

What if I decide to wait and someone tries to pressure me into sex?
If you have decided to wait, think about what you will say ahead of time if someone pressures you to have sex. The following examples can work for girls or boys:

What is rape?
Rape is any genital, oral, or anal penetration without consent. Most victims know the person who raped them. It may be someone a girl is dating. It may be a friend of her own age or an adult. The offender might use physical force or threats. Often alcohol or drugs are used before the rape. No matter who the offender is, rape is a crime.
What are some things I can do to help protect myself against rape?
Although rape is never the victim’s fault, it makes sense to take precautions to protect yourself. Avoid situations that might put you at risk of unwanted sex. Avoid walking alone. Limit alcohol and drug use. Never leave a drink unattended. Always go to parties with a friend and check in on each other. Never leave without your friend and never leave with a stranger.
What is intimate partner violence?
This type of violence occurs between couples in same-sex or opposite-sex relationships. It can involve physical violence, sexual abuse, or emotional abuse. Even threats of violence are considered intimate partner violence. If you are in an abusive relationship, it is important to seek help. Tell an adult—a parent, teacher, doctor, or counselor.
Glossary
Anus: The opening of the digestive tract through which bowel movements leave the body.
Clitoris: An organ that is located near the opening to the vagina and is a source of female sexual excitement.
Egg: The female reproductive cell produced in and released from the ovaries; also called the ovum.
Fallopian Tube: One of two tubes through which an egg travels from the ovary to the uterus.
Hormones: Substances produced by the body to control the functions of various organs.
Human Immunodeficiency Virus (HIV): A virus that attacks certain cells of the body’s immune system and causes acquired immunodeficiency syndrome (AIDS).
Masturbation: Self-stimulation of the genitals, usually resulting in orgasm.
Orgasm: The climax of sexual excitement. Penis: An external male sex organ.
Puberty: The stage of life when the reproductive organs become functional and secondary sex characteristics develop.
Rectum: The last part of the digestive tract.
Semen: The fluid made by male sex glands that contain sperm.
Sexual Intercourse: The act of the penis of the male entering the vagina of the female (also called “having sex” or “making love”).
Sexually Transmitted Disease (STD): A disease that is spread by sexual contact.
Sperm: A male cell that is produced in the testes and can fertilize a female egg.
Uterus: A muscular organ located in the female pelvis that contains and nourishes the developing fetus during pregnancy.
Vagina: A tube-like structure surrounded by muscles leading from the uterus to the outside of the body.
If you have further questions, contact your obstetrician-gynecologist.
FAQ042: Designed as an aid to patients, this document sets forth current information and opinions related to women’s health. The information does not dictate an exclusive course of treatment or procedure to be followed and should not be construed as excluding other acceptable methods of practice. Variations, taking into account the needs of the individual patient, resources, and limitations unique to the institution or type of practice, may be appropriate.
Copyright March 2013 by the American College of Obstetricians and Gynecologists