Impacts and Causes of Bipolar Disorder

Impacts and Causes of Bipolar Disorder 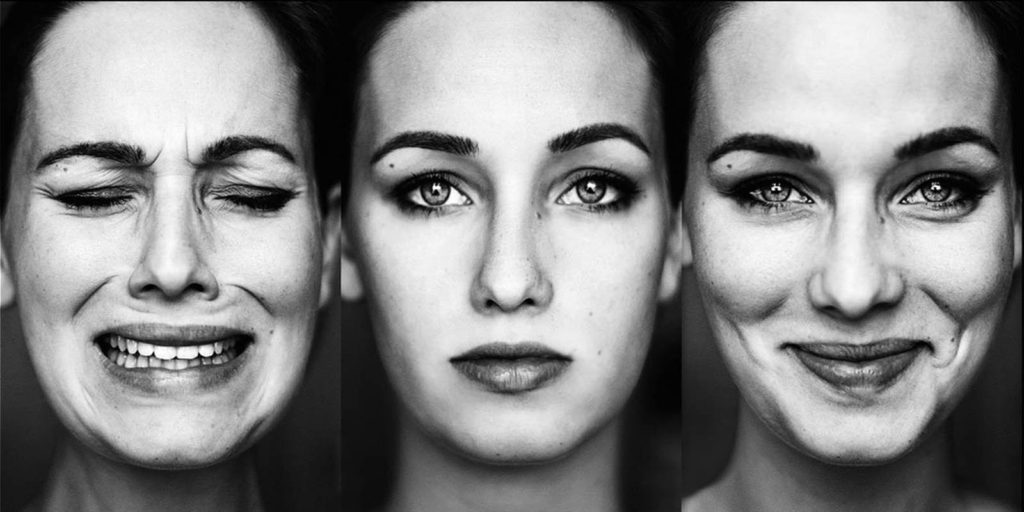 The Symptoms & Causes of Bipolar Disorder

Bipolar disorder (previously known as manic depression) is a mental health condition characterized by excessive changes in one’s mood including emotional highs and lows, i.e. mania or hypomania and depression, as explained on Mayo Clinic. According to statistics, around 2.6 U.S. citizens will experience it.

In the depression phase, the individual may experience feelings of hopelessness or sadness and find no pleasure or interest in most activities. On the other hand, during mania or hypomania, one becomes euphoric, too energetic, and irritable. These mood changes can have a negative impact on one’s sleep, behavior, thinking, and judgment. The episodes, as noted on Mayo Clinic, may occur on a rarer basis or several times per year. Though this is a lifelong condition, management of the mood swings and the other symptoms is doable with a proper treatment plan, which is usually a combination of meds and psychotherapy.

What Are the Causes of Bipolar Disorder?

As noted by Steve Bressert from Psych Central, the main cause of this disorder is not yet known. What is known by now is that environmental, genetic, and neurochemical factors interact at numerous levels and significantly contribute to the onset and progression of the condition. Even though this disorder can happen at any age, it mostly starts in the 20s.

Now, let us take a closer look at the known contributing factors.

Excessive stress is yet another risk factor for this mental health problem and those who have gone through a traumatic event are at a higher risk, according to Psy Com. Such events include neglect and abuse, death of a parent or sibling, as well as losing a job, moving elsewhere, etc.

Another contributing risk factor that is worth mention is gender. Though this disorder can occur in both men and women, in women, the risk of mood episodes and rapid cycling is triple and they are also prone to the depression phase more than men are, as explained on Psy Com.

There Is more than One Type of Bipolar Disorder

The Symptoms of Bipolar Disorder

As seen on Mayo Clinic, although mania and hypomania are two different episodes, they are characterized by the same signs. Mania is considered more severe than hypomania and it can even lead to psychosis that requires hospitalization. Here are the major symptoms of these two episodes:

According to Medical News Today, these are the most common symptoms that occur in bipolar disorder sufferers during the depressive phase:

What about Prevention and Treatment?

As emphasized on Mayo Clinic, there is no clear way to avert this disorder; however, adequate and early treatment can minimize the risk of the mental health problem becoming worse. Patients who have already been diagnosed with bipolar should know that there are beneficial strategies that can prevent symptoms from turning into manic or depressive episodes. Here are the major ones:

When it comes to treatment, as noted on Medical News Today, the goal is to decrease the manic and depressive episodes as much as possible and also to minimize the severity of the signs in order for the individual to lead a normal and productive life. Unfortunately, when this condition is left untreated, the depression and mania phases can last for up to a year (treatment allows for improvement within 4 months). Although an individual may continue experiencing the episodes although he/she is following a therapy, the symptoms will significantly decrease in gravity and the episodes will be less common.