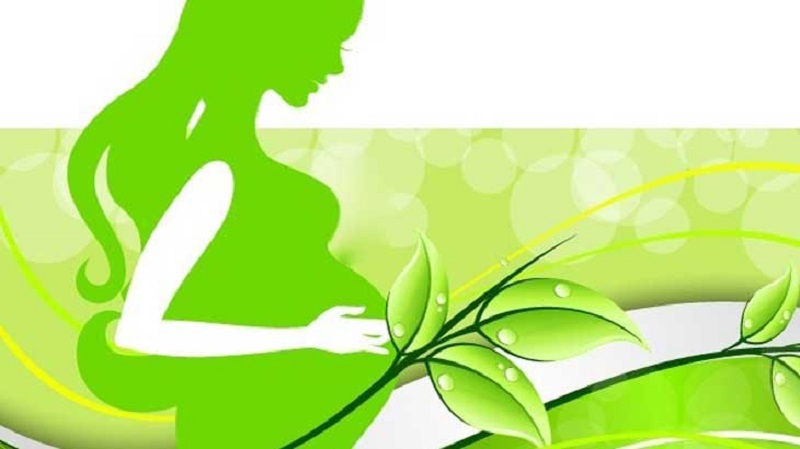 Why may special tests be needed during pregnancy?
Special testing during pregnancy most often is done when the fetus is at increased risk of problems that could result in pregnancy complications or lead to stillbirth. This can occur in the following situations:

Doppler ultrasound is used to check the blood flow in the umbilical artery, a blood vessel located in the umbilical cord. Doppler ultrasound is used with other tests when the fetus shows signs of not growing well.
How is the Doppler ultrasound exam performed?
You will be reclining or lying down for this test. A transducer is rolled gently over your abdomen to project sound waves. An image of the artery that is being examined is shown on a computer screen.
What do the results of a Doppler ultrasound exam mean?
A normal test result is one that shows normal blood flow in the umbilical artery. If the test shows problems with the blood flow in the placenta, it can mean that there is a decrease in the amount of oxygen being delivered to the fetus.
Glossary
Accelerations: Increases in the fetal heart rate.
Amniotic Fluid: Water in the sac surrounding the fetus in the mother’s uterus.
Diabetes: A condition in which the levels of sugar in the blood are too high.
Doppler Ultrasound: A type of ultrasound in which sound waves are used to detect how fast an object is moving. Doppler ultrasound can be used to detect the heartbeat of a fetus or how fast blood is moving through a vein or artery.
Fetus: The developing organism in the uterus from the ninth week of pregnancy until the end of pregnancy.
Multiple Pregnancy: A pregnancy in which there are two or more fetuses.
Oxygen: A gas that is necessary to sustain life.
Oxytocin: A hormone used to help bring on contractions of the uterus.
Placenta: Tissue that provides nourishment to and takes waste away from the fetus.
Postterm Pregnancy: A pregnancy that extends beyond 42 weeks.
Rh Sensitization: A condition in which an Rh-negative mother makes antibodies against Rh proteins. These antibodies can react against the baby’s Rh factor if the baby is Rh positive, causing anemia, jaundice, and other problems.
Stillbirth: Delivery of a dead baby.
Transducer: A device that emits sound waves and translates the echoes into electrical signals.
Ultrasound Exam: A test in which sound waves are used to examine internal structures. During pregnancy, it can be used to examine the fetus.
Umbilical Cord: A cord-like structure containing blood vessels that connects the fetus to the placenta.
Uterus: A muscular organ located in the female pelvis that contains and nourishes the developing fetus during pregnancy.
If you have further questions, contact your obstetrician-gynecologist.
FAQ098: Designed as an aid to patients, this document sets forth current information and opinions related to women’s health. The information does not dictate an exclusive course of treatment or procedure to be followed and should not be construed as excluding other acceptable methods of practice. Variations, taking into account the needs of the individual patient, resources, and limitations unique to the institution or type of practice, may be appropriate.
Copyright November 2013 by the American College of Obstetricians and Gynecologists